MAIN NAVIGATION
GET OUR MONTHLY NEWSLETTER
Immunopaedia > Breaking News > News 2018 > Have you heard of TPMs?

Have you heard of TPMs? 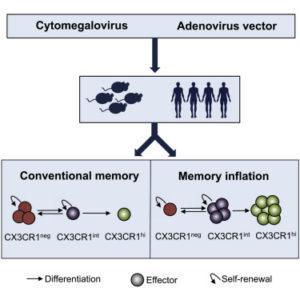 In summary this study shows that viral infection and vaccination with viral vectors results in a significant induction of CX3CR1int memory T cells that share characteristics with TEM. This highlights the need for studies to determine the long term functional contribution of these cells during vaccination.