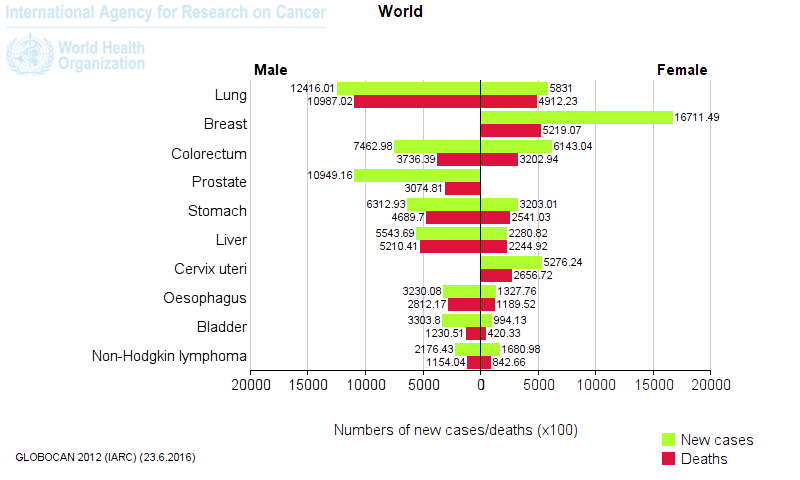 Figure 1. Most common types of cancer in men and women worldwide. [Globocan database 2012] 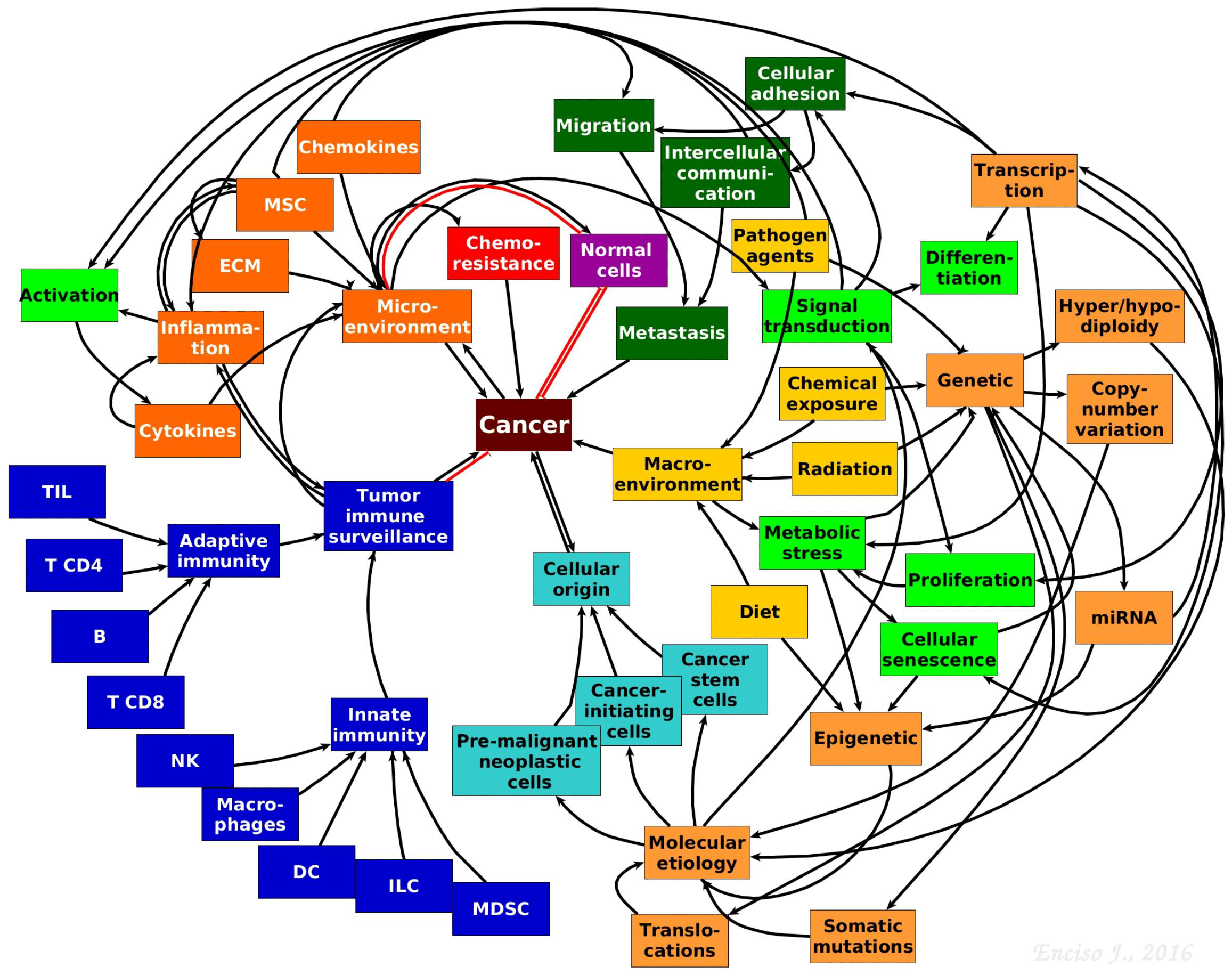 The cell transition from normality to malignancy generally involves either, the inactivation of tumour supressor genes and/or activation of oncogenes. 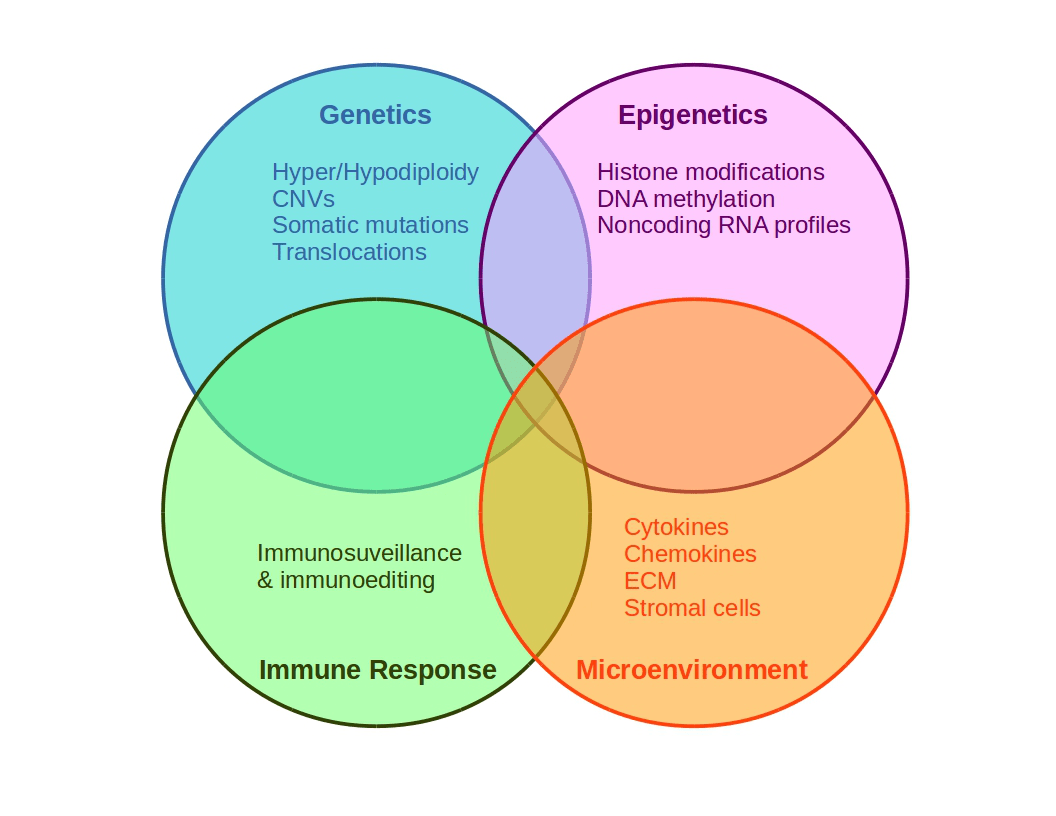