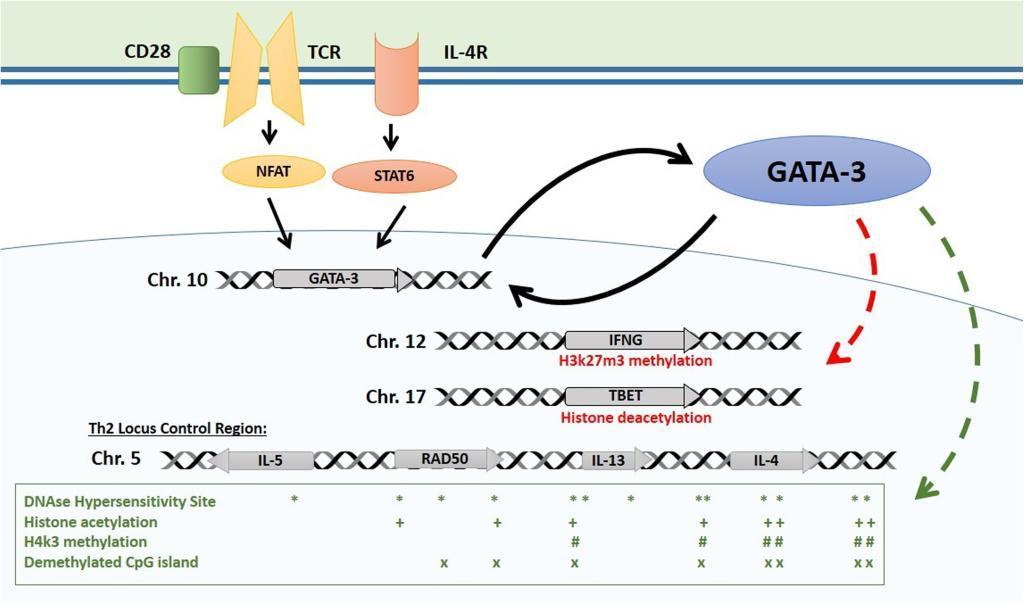 Table 1. Classification of three groups of immunomodulatory (IM) agents, with mechanisms of action, examples, and potential recipients of each