Figure 1. Schematic representation of the role of TGF-b in mediating the tumour development in an epithelial cell target progressing from the premalignant to the malignant state and terminating in the metastatic state. In the premalignant state, TGF-β functions as a tumour suppressor by blocking the expression of stromal-derived mitogens and suppressing protumourigenic inflammation. In this initial state, TGF-β supports the cytostasis, terminal differentiation, and apoptosis of premalignant cells, which have either an overexpressed oncogene or suppressed tumour-suppressor gene. Once the epithelial cells become fully malignant, TGF-β has the opposite effect by blocking the antitumour immune response either directly or through Treg cells. Once a tumour is established, TGF-β further supports the formation of metastases to several distal sites, including bone and lung tissues. [Flavell RA, Sanjabi S, Wrzesinski SH, Licona-Limon P. The polarization of immune cells in the tumour environment by TGF beta. Nat Rev Immunol. 2010;10:554–67.] 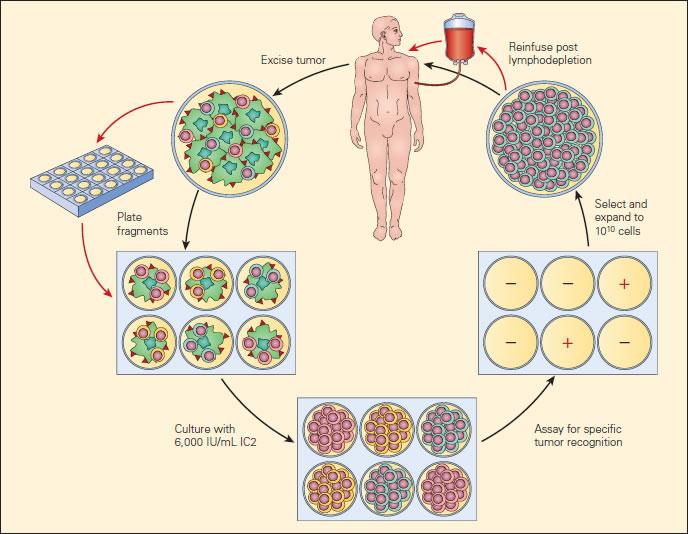 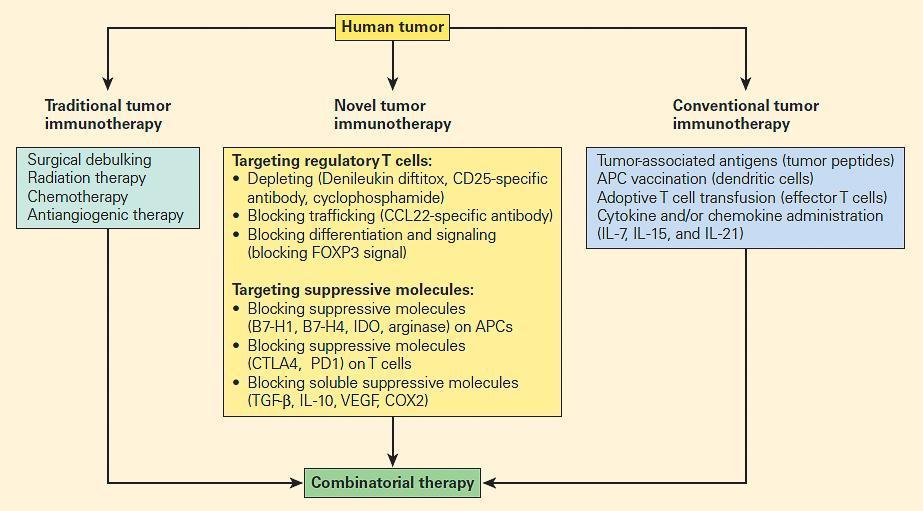