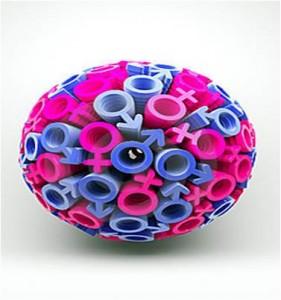 Studies have shown that HIV positive men have a lower reported incidence of prostate cancer, however the reason is unknown. This study investigated the possibility of this being due to reduced screening amongst this population. Investigators from Kaiser Permanente in California designed a case-controlled study matching each HIV-positive participant (17 424) with HIV-negative controls (182 799) who entered care in the same year, were of a similar age and were receiving care at the same centre. Incidence of prostate cancer was compared between the HIV-positive and HIV-negative men, adjusting for potential confounders such as age, race, smoking, drug or alcohol use, diabetes and testosterone levels. The results found that there was a 27% reduction of risk of prostate cancer among HIV-positive men, with these men also more likely to be tested more often, have lower prostate specific antigen (PSA) levels and if diagnosed were typically found with lower-stage cancers. The study thus concludes that prostate cancer incidence rates are lower in HIV-positive compared with HIV-negative men, and that this is not due to screening differences or the risk factors that were evaluated. More research needs to be done to find out what the possible cause could be.