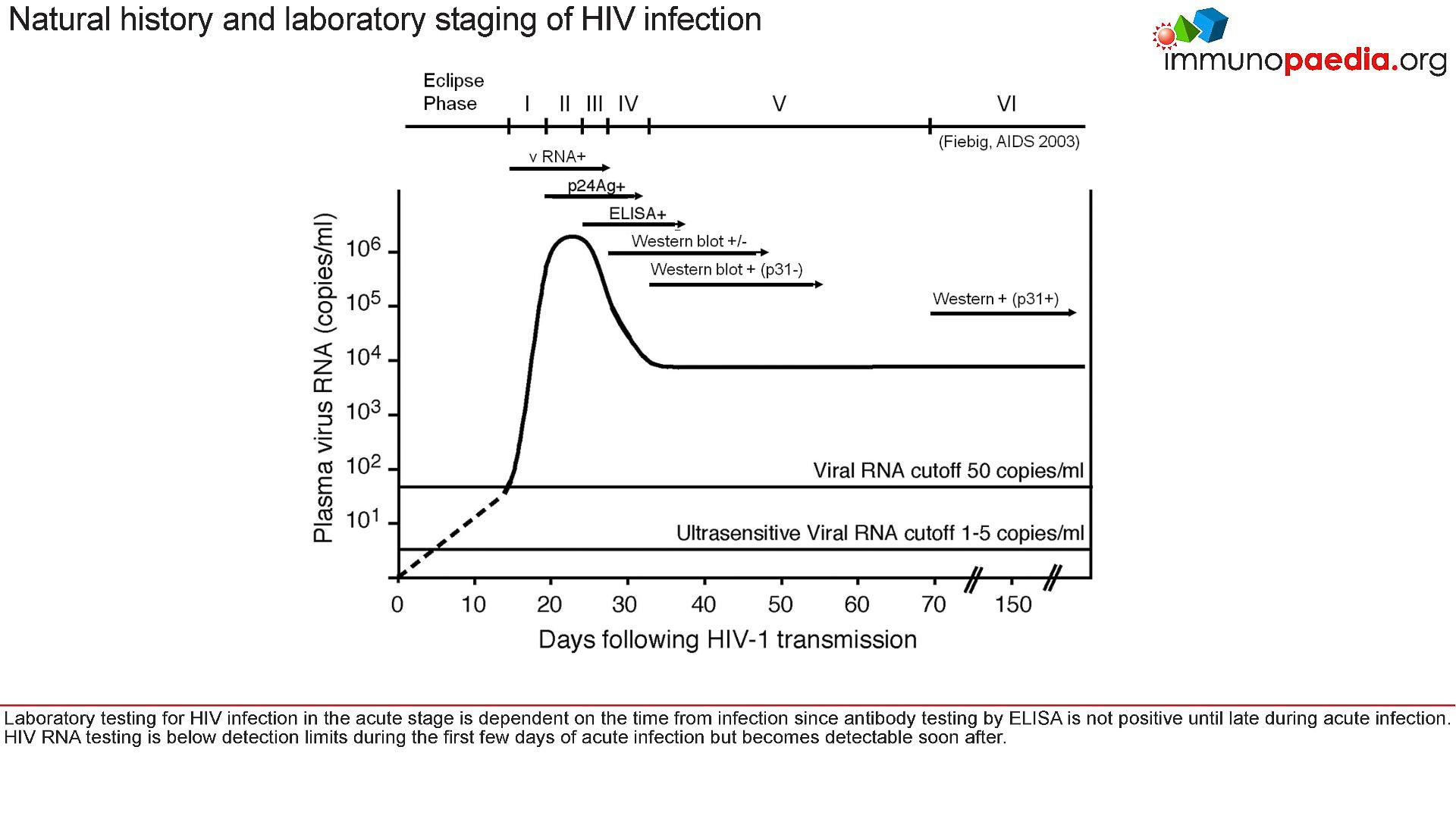 The immune response to HIV 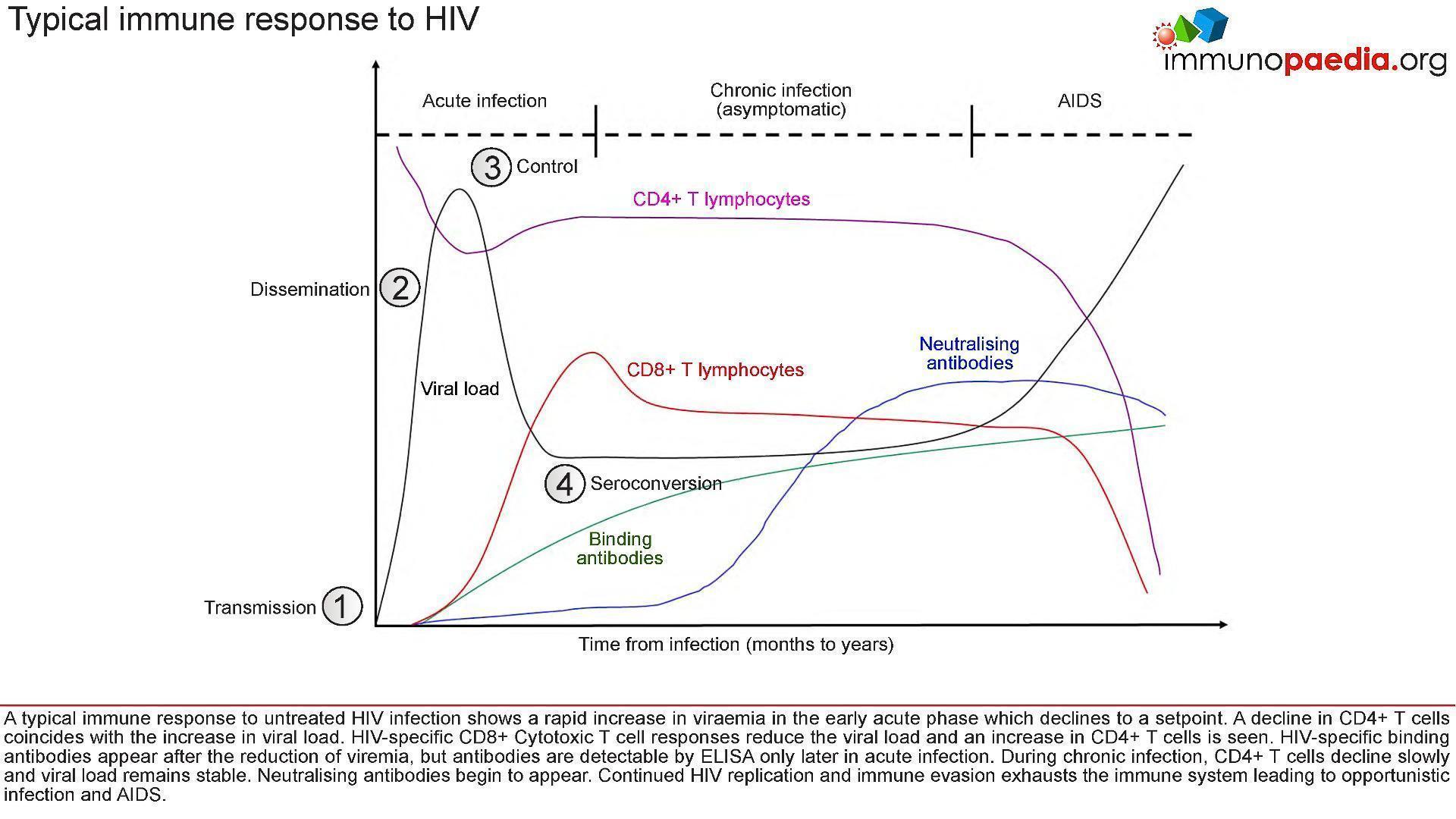 Figure 2: Stages of HIV infection from transmission to seroconversion and the immune events which occur at each stage.

Let’s look at each of these four stages in closer detail: 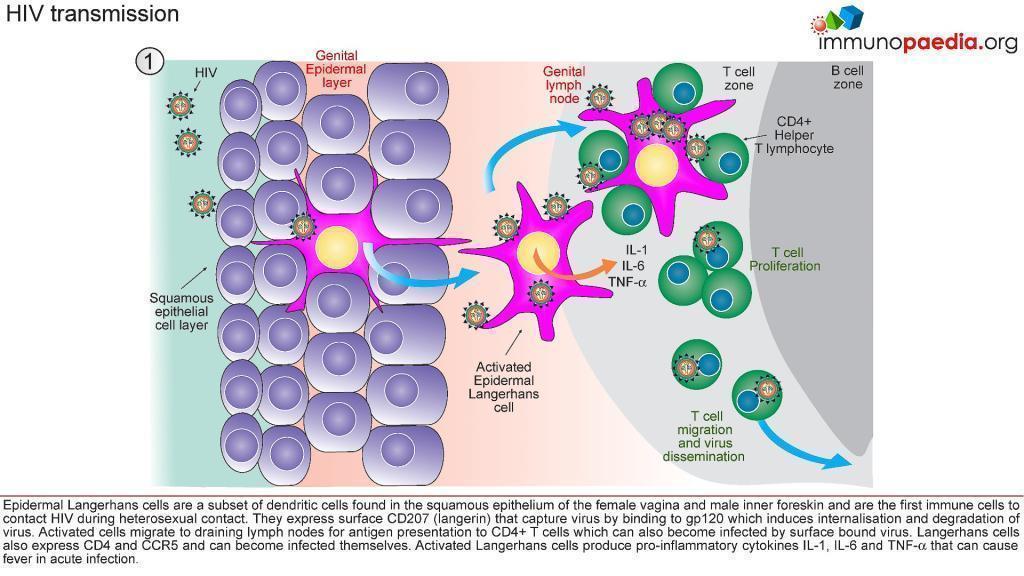 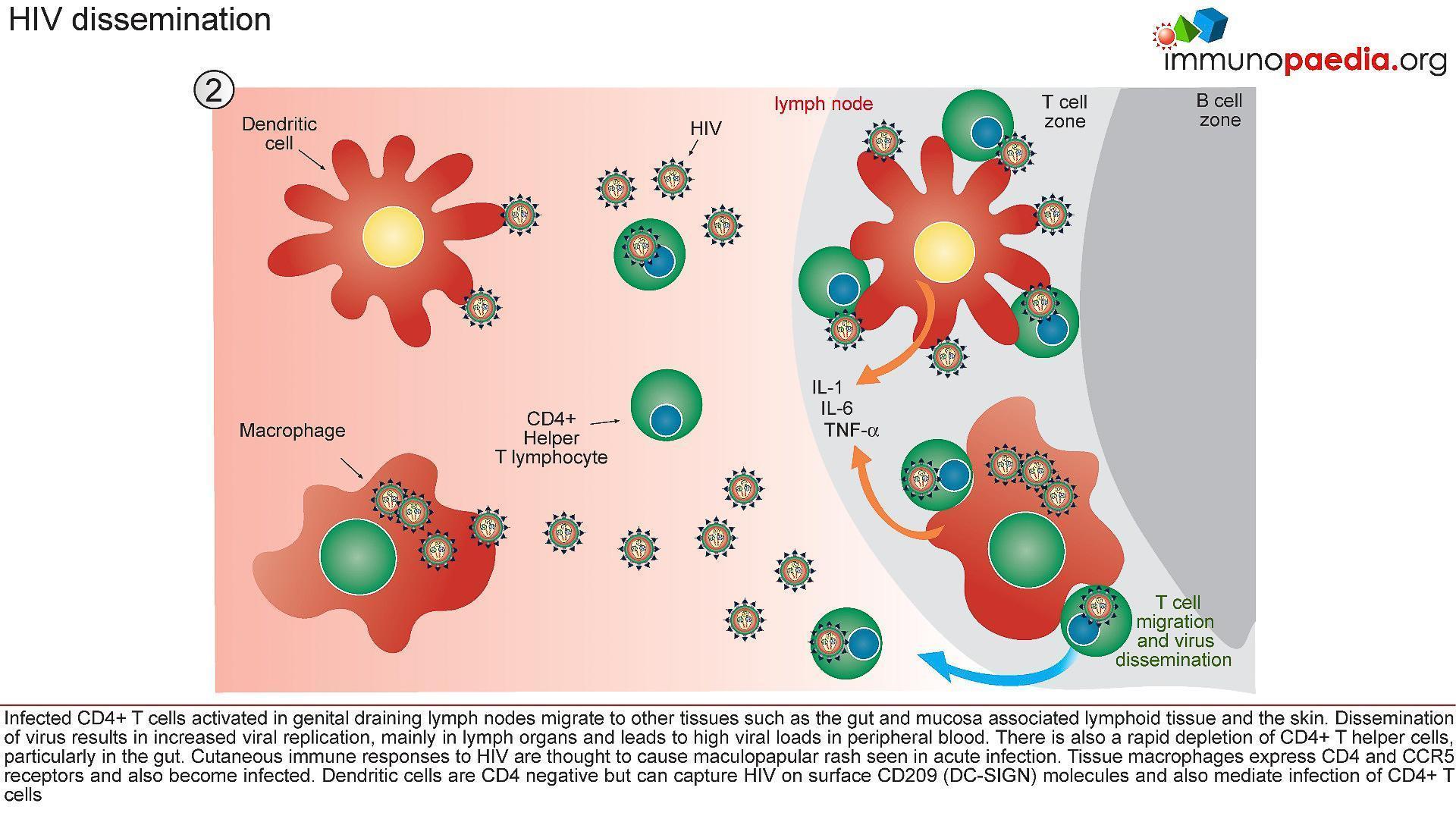 Figure 4: Dissemination of HIV from mucosal surfaces to lymphoid tissue. 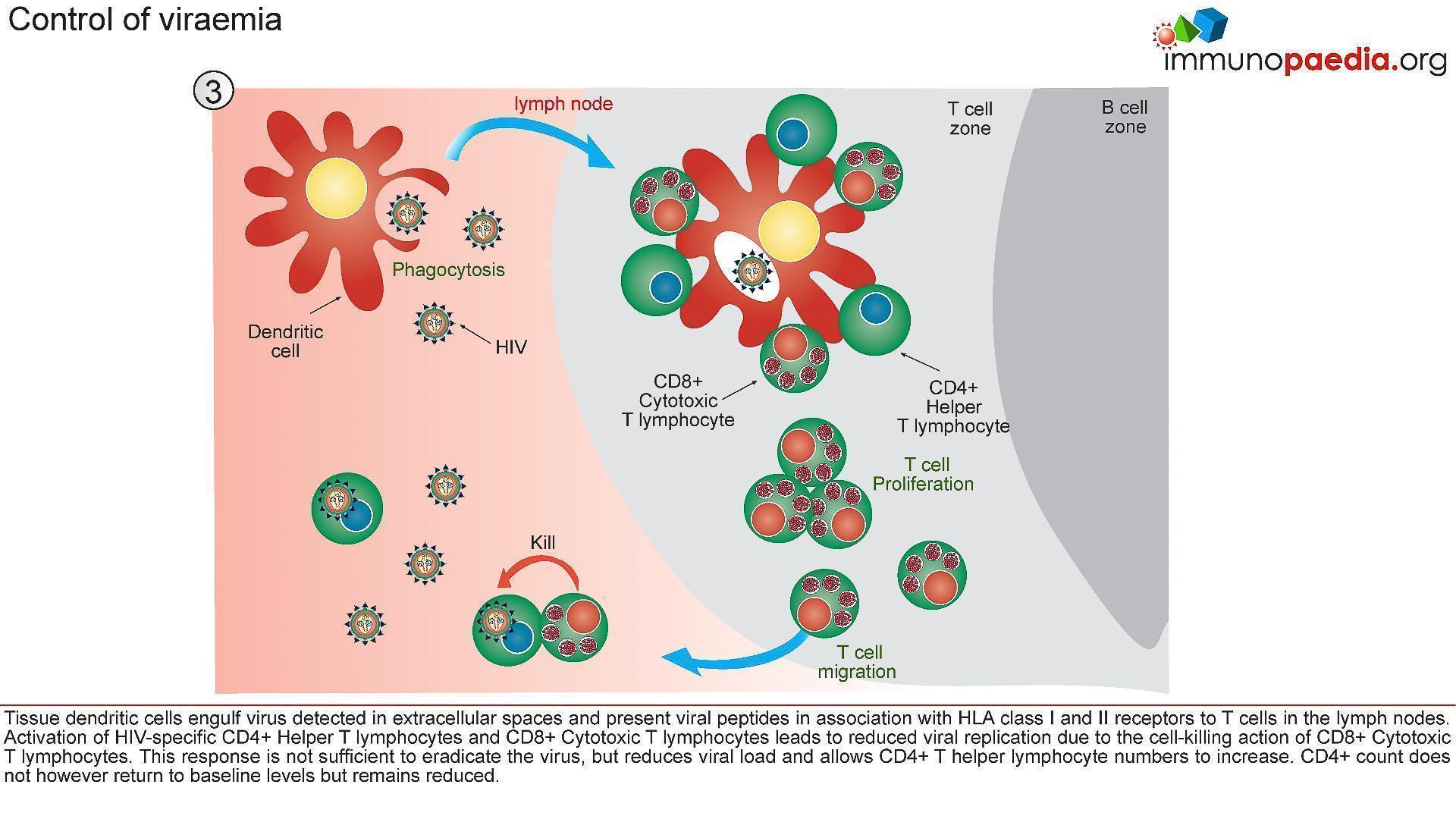 Figure 5: The attempt of immune responses to control viraemia. 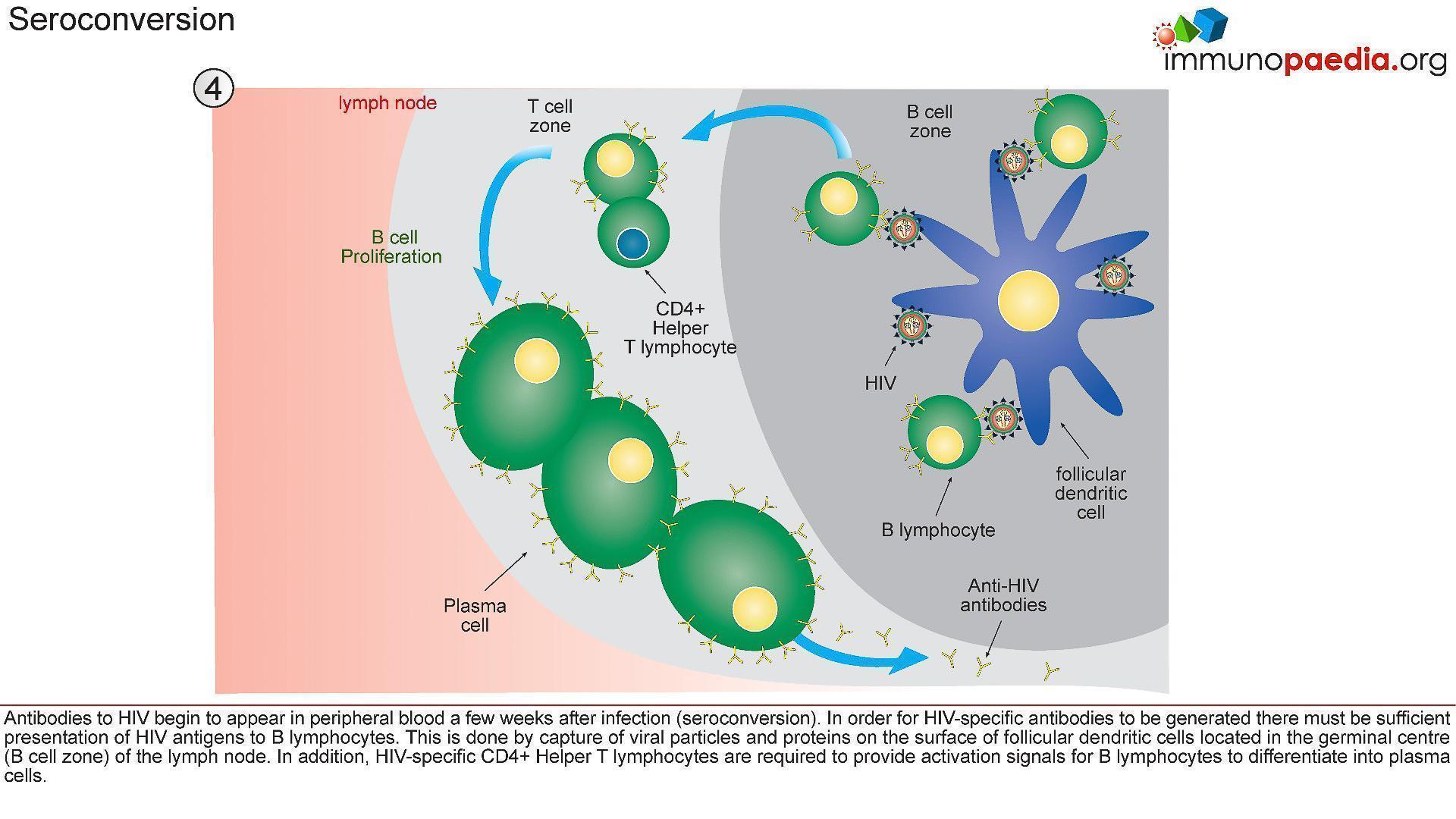 A case of fever and general malaise

Timothy Ray Brown, The Berlin Patient – The only known person to be cured of HIV